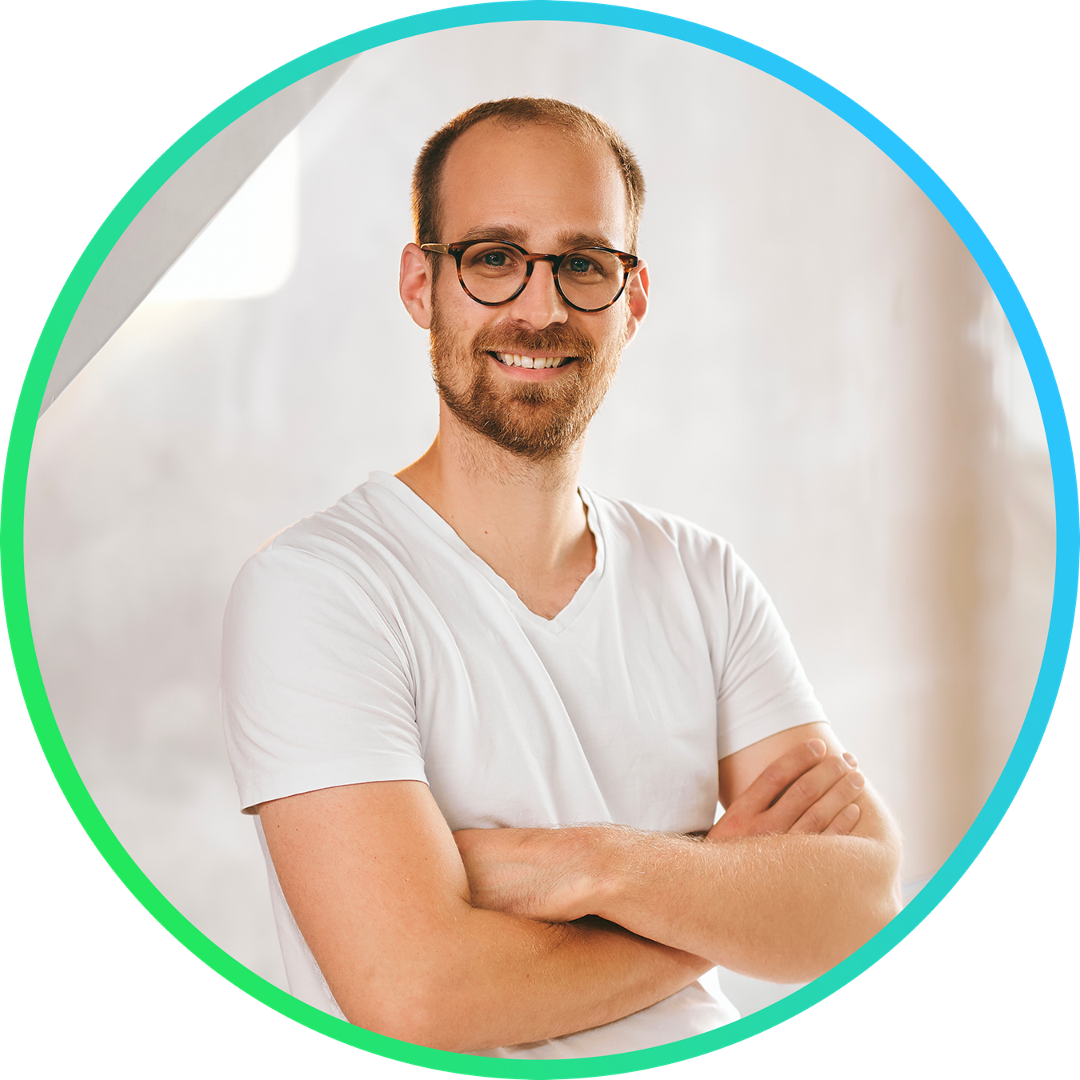 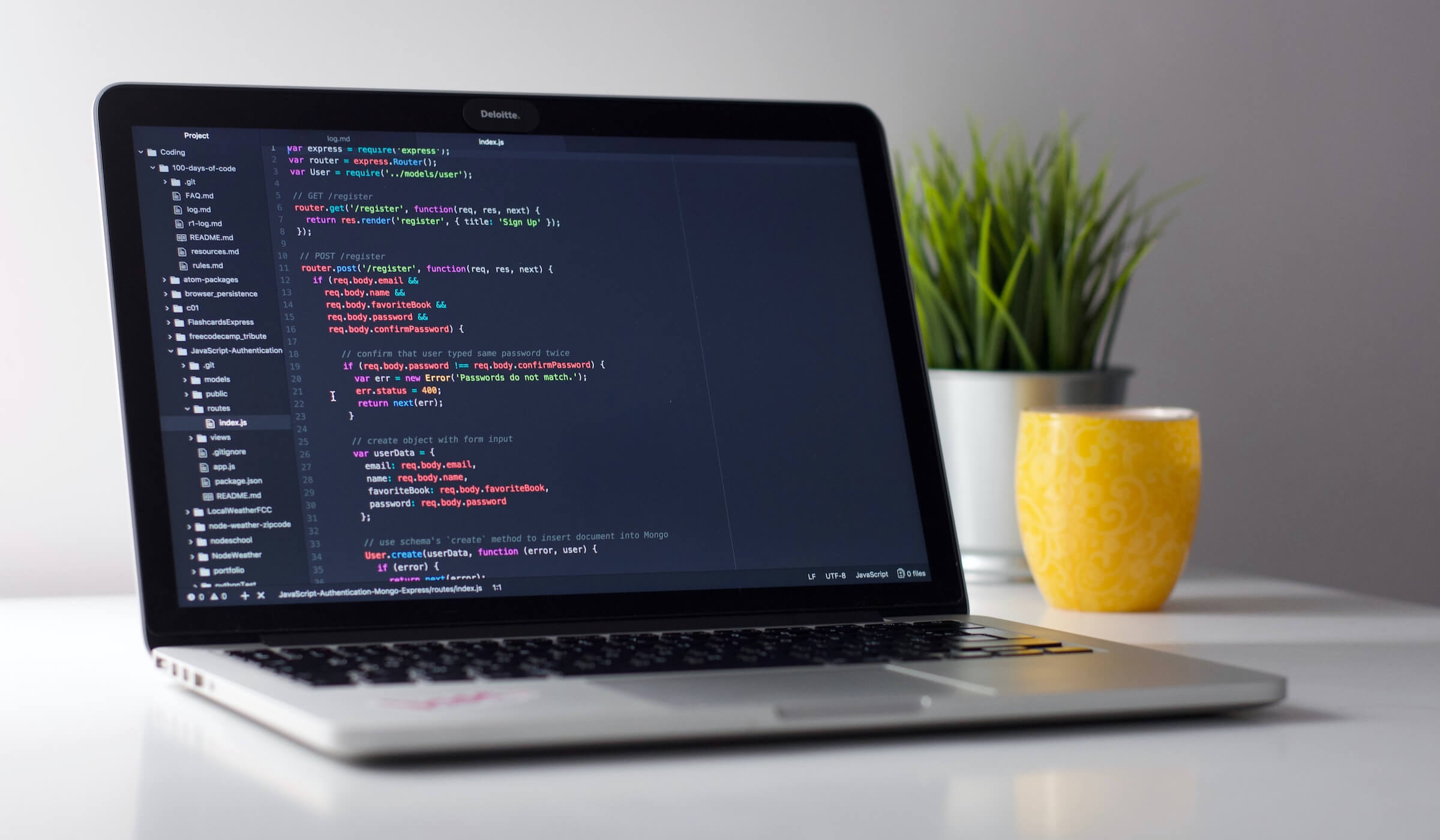 Data analysts are in high demand as businesses increasingly rely on data-driven decision making. If you're looking to break into the field or advance your career as a data analyst, it's important to have a strong foundation of the skills that will be in demand in the coming years. In this blog, we'll highlight the top data analyst skills for 2023, including data analysis, security, tools and programs to help you succeed in this exciting and rapidly-growing field.

“Without big data, you are blind and deaf and in the middle of a freeway.” — Geoffrey Moore

While there are many different factors influencing a firm's success, it is obvious that the employee's skills and knowledge are affecting every single one of them, making it absolutely crucial to “update” these competencies to stay successful.

The accelerating digitalization and the rise of big data led to a massive shift of the competencies needed for many jobs. As a consequence, especially data analysis skills gained more and more importance in every company.

The reason for that is rather simple. With a wide variety of use cases like

and many more, data skills allow companies to increase their margins significantly. A recent study showed that companies could decrease the costs in many areas like workforce planning, bad debt management, predictive maintenance, and supply chain optimization by 10 to 50%. The same study claims that when gathered data is used to personalize marketing campaigns, conversion rates increase by more than 100%!

In order to enable your company to achieve similar results, you need to form the necessary data skills. This article will first guide you through the most significant concepts required to build out these skills and will then give you concrete tools that are widely used to master those skills.

1. Critical thinking - Even though it's not a direct top data analyst skill

There are many definitions of critical thinking, but at their core, those definitions come down to the ability to understand the logical connections of ideas and information by thinking rationally.

With the seemingly unlimited amount of data available, Critical Thinking enables a person to see the connections between different topics and ask the right questions.

This list could go on indefinitely, but the gist of critical thinking becomes clear, ask questions – ask many questions. And while Critical Thinking is not exclusively a data analysis skill, it is the foundation of everything to come.

“Where there is data smoke, there is business fire.” — Thomas Redman

Imagine a kitchen full of all the ingredients and tools you need to cook. By critically thinking, you find out what exactly you want to eat and the recipe you need to actually make the food. But the kitchen is big and is almost overflowing with food, pots, pans, knives, and everything else you need. Data Cleaning allows you to simply put all the unnecessary objects and ingredients aside, while Data Preparation sets up everything perfectly so that you just need to start cooking.

But can't you just start right away and safe time?

Data Cleaning and Data Preparation is so important because it makes the rest of your work that much easier. With a properly cleaned and prepared dataset, even the simplest algorithm can lead to great success, while on the other hand, an unprepared dataset can lead to faulty or inadequate solutions that could harm your company. This is why Data Scientists spend as much as 80% of their time on this process.

Next up in the process is the actual Data Analytics often called Data Analysis.

Simply put, Data Analysis is concerned with processing and performing statistical analysis on the datasets, in order to give advice on further actions to take.

There are four types of data analysis, each one building on one another:

Following the process, the next step after analyzing your data is its presentation, often done by visualizing it. This procedure is called Data Visualization, and it might be stating the obvious, but it describes the ability to showcase your findings with graphics, charts, and other illustrations.

Why is that important?

‍Even though it would be very helpful, not everybody can be an expert in data analysis. When trying to embrace a more data-driven decision-making, this often leads to the problem that people who have not received proper training and guidance face difficulties while trying to understand the given, complex information in a short amount of time. Visualizing the findings and proposals for a further course of action enables the decision-makers to understand the ideas and suggestions in the blink of an eye. This makes data visualization one of the most important data-related skills because what good are ideas and solutions if nobody is able to understand them?

After putting so much work into becoming a more data-driven company, there is one last step you need to take. Confirming that your data is safe. Surely, you’ve heard sayings like “Data is the new oil” or “Data is the world’s most valuable currency”. So, shouldn’t you make sure that you protect the data and knowledge you acquired, working so hard, as well as possible?

Because there are so many benefits to acquiring, analyzing, and prescribing actions based on data, cybercrime has become a severe problem in the past few years.

What makes it an even bigger issue is the fact that the loss of data doesn’t just harm the business itself but also its customers. Data losses caused by breaches often go hand in hand with a loss of reputation and can even result in huge liabilities caused by the security incident. On average, a single data breach costs firms around the globe $3.86 million, but with increasing severity, these costs reach up to more than $100 million.

Of course, these costs are on the extreme ends of the scale, but they definitely highlight the importance of protecting your newly gained treasure.

Top data analyst skills, tools and programs you should have a look out for

After understanding which general data competencies are needed, we will now quickly list some of the most important skills, tools and programs used:

SQL or Structured Query Language, still is the most common way to query and handle data in relational databases, even though it was created almost 50 years ago. Its popularity hasn’t plummeted since it is the primary tool to join, aggregate, and filter data from relational databases.

NoSQL, its counterpart, does not store data in a tabular-like manner, and datasets aren’t organized in the same relational lines used in SQL. This gives structures and frameworks that are based on NoSQL the possibility to take any form, with the only restriction being the absence of using relational lines, making it impossible to define one specific framework as the standard way of organizing in NoSQL.

Database Management Systems (DBMS) are data-keeping systems that allow the user to perform operations to define, retrieve, manage and manipulate data in the database. Working with DBMS mostly makes up the 80% discussed in the Data Cleaning and Preparation part.

Among the most popular DBMS based on SQL are MySQL, Oracle, PostgreSQL, Microsoft SQL Server (Microsoft Access is also up there), and SQLite, while MongoDB, CouchDB, HBase, Cassandra, and Redis are the NoSQL counterparts.

Even though professional data skills often reach far beyond the simplicity of Excel and other Spreadsheets, their effectiveness with smaller amounts of data remains. Writing Macros and VBA lookups are still widely used, even among the most skilled data analysts, and their popularity prevails with more than 750 million users worldwide.

As mentioned in the definition of data analysis, statistical analysis is performed on the datasets in order to understand, connect and predict possible outcomes with the underlying data. So, of course, statistical knowledge or, even better, the knowledge of how to use a statistical tool practically is needed.

The two most commonly used programming languages in this area are Python and R. Because it was specifically built for analytics, some prefer R when exploring datasets and conducting instant analysis, while others prefer Python due to its exceptionally higher number of libraries that deal with Artificial Intelligence, another topic that is closely connected to data analysis skills and gaining more and more importance.

Nonetheless, knowledge of at least one of both languages is a huge benefit since their use expands to data cleaning and data preparation, with the add-ons dplyr for R and Pandas for Python, respectively. Other great programming languages to master include Java, Julia, and MATLAB.

We definitely owe you some of these after stressing the importance of visualizing the data the way we did. Tableau is among the most used tools to visualize data for companies. Even though it is very easy to use and understand, Tableau has outstanding visualization potential, which allowed it to become the Go-To tool for many companies.

Microsoft Power BI is Microsoft's solution for the problem of Data visualization. When the basic capabilities to visualize data provided by Excel are not enough for your company, this tool comes in very handy, all while staying in the Microsoft ecosystem. Data can be imported from almost every backend database, and a wide variety of visualization capabilities are open to the user.

Other great tools to be used include Zoho Analytics, Infogram, and DataWrapper.

And one little extra:

Having talked enough about the general tools used by many in 2023, here are the ones that were listed by our data scientists when asked about their favorite tools to use:

Get to know more skill insights on the job market now

Now that you have a solid understanding of the top data analyst skills for 2023, it's time to take your knowledge to the next level. But what about other professions like software engineers, developers but also marketing managers or accounting managers? What skills will be in demand, make an assessment of yourself with the help of our e-book. If you’re looking to enhance your professional skill set and stay competitive in your field.

Find out everything in our report.

Like the article? Spread the word!




Explore further with these stories

Unlocking the power of skill positioning for workforce development

Skill positioning enables organizations to identify and evaluate the skills of their employees and are key in supporting workforce development. In this blog, learn about the different types of skill assessments, their be

Understanding the Value of Data Centricity

Learn about the importance of data centricity in today's economy. Find out how organizations can leverage data to drive innovation, improve efficiency, and make informed decisions.

What is a Learning Experience Platform (LXP) and what are its benefits?

Here you will find everything you need to know about a LXP and why you need one. Besides that, we present you the key features of them and explain the differences between a LXP and a LMS. Enjoy reading!