What is adaptive learning? 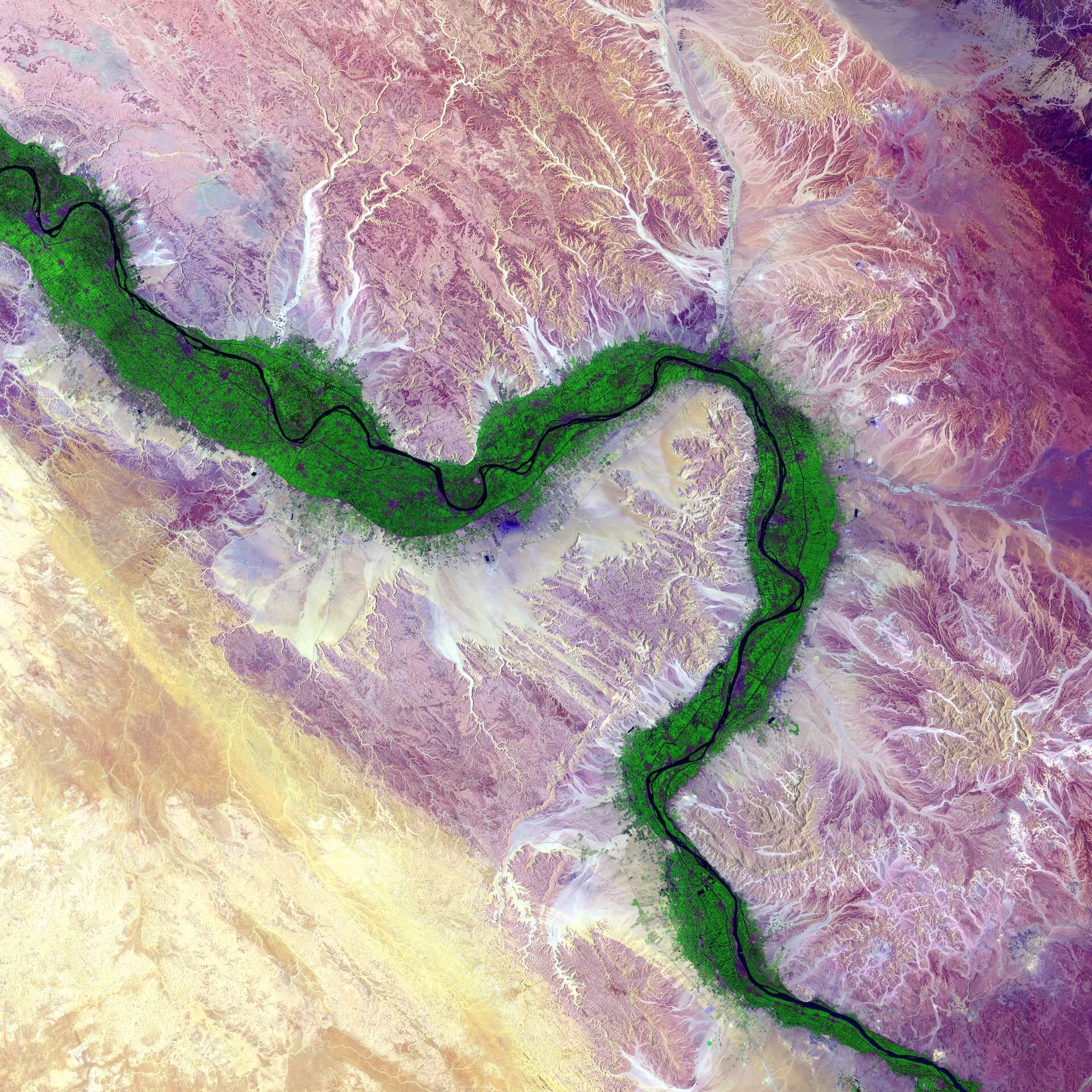 Adaptive learning is an approach in which the learner's level of knowledge is taken into account when imparting knowledge.

Adaptive learning is an approach in which the learner's level of knowledge is taken into account when imparting knowledge. The concept is based on algorithms and partly on artificial intelligence and is an alternative to the classic "one-size-fits-all" approach. The idea of personalizing learning content based on individual factors such as the current level of knowledge emerged as early as the 1970s, but could not be implemented due to insufficient performance of computers at the time.

Essentially, there are two different variants of adaptive learning that differ in their complexity in personalization.

The less complex variant has only a few, or in many cases only two, predefined learning paths. Often, the skill assessment consists of only a single question, which then decides which path the learner is referred to. Even though this procedure is an improvement on the one-size-fits-all approach, the underlying algorithm usually resembles only a single-level decision tree.

In the second variant, with a higher degree of complexity, the learner's skills are captured at a very granular level, recorded in a skill graph, and correlated with each other. This requires more complex algorithms and in most cases artificial intelligence is used. In addition to the level of knowledge, other factors are sometimes taken into account in the more complex variant of adaptive learning. For example, learning preferences can be inquired about such as the ideal learning time per day or the preferred media with which the learner can learn most effectively.

What are the benefits of adaptive learning?

The benefits of adaptive learning are hard to deny. Adaptive learning saves learners a lot of time because they no longer have to deal with content they already know. Rather, learners with prior knowledge jump right in at the point where they learn something new. This creates immediate relevance for the learner and also boosts learning motivation and engagement. In addition, the adaptive approach provides increased flexibility for learners. They can usually choose not only when they learn, but also from where and for how long.

Explore further with these stories

Why learning goals are a key success factor of online learning

Properly defining and setting learning goals helps us to focus more on our learning and understand our intentions and motivations. Learn why in this blog.

Say hello to Nico 👋 Our learning and training strategist that takes care of all our wonderful customers. Keep reading to find out more about his work here and his special academic background.

Skill-based L&D: 10 benefits that will convince your boss

Getting started with skill-based L&D can be challenging. Here are 10 reasons to start using skill-based learning and development that will convince your stakeholders.